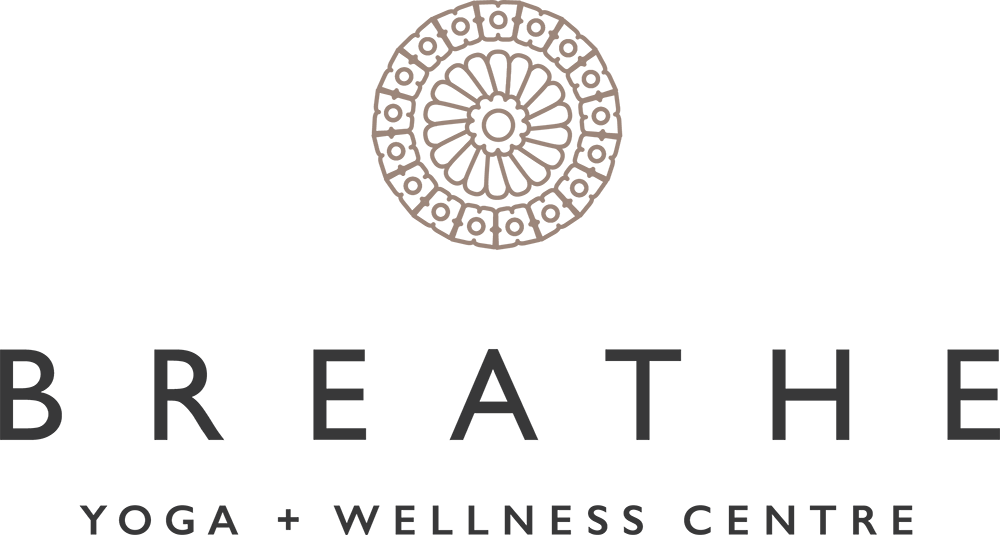 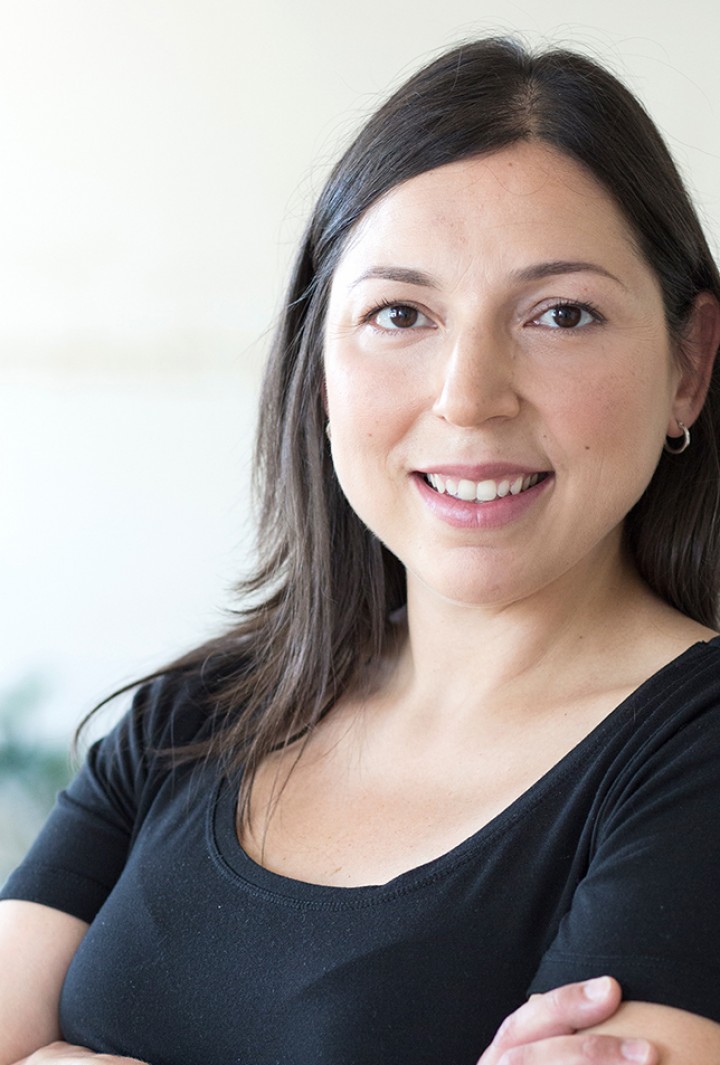 Tanya has been practicing in the field of athletic therapy and osteopathy for 11 years.  She has a B.Sc. in Exercise Science from Concordia University, is certified nationally as an Athletic Therapist and has a diploma in Osteopathic Manual Therapy from the Canadian College of Osteopathy in Montreal.  She defended her research thesis in 2011. Tanya has continued her strong interest in the field of orthopedics and sports medicine.  She has worked with recreational to international level athletes through the years. She has participated as a medical team member for the 2010 Four Continents of Figure Skating, the 2009  Junior World Synchronized Skating Championships, the 2008  ISU World Junior Figure Skating Championships, the 2002 & 2005 ISU Junior Grand Prix of Figure Skating, Pan American Games for the Deaf Youth (2004) and the Canadian Figure Skating Championships (2002 to present). Tanya teaches the Anatomy component in the Program.